In the Reinhardswald low mountain range, former wood pastures on their way back to natural forests can be discovered. In the “Urwald Sababurg”, giant oak trees have reached an age of up to 600 years, while beech trees got more than 400 years old. Slowly decaying dead wood and densely fern covered ground make the visitor feel the magic of a near-natural forest. Other attractions nearby involve several historic castles which are situated along the German Fairy Tale Route.

Sababurg and surrounding attractions can be best experienced in an extended weekend excursion. Autumnal colouring, usually during October, can be the icing on the cake, but in general a visit is worthwile all year round. Unfortunately, a car is inevitable to move around. The next bigger cities with good train connections are Kassel and Göttingen. Wild camping is not allowed in Germany and not tolerated in nature reserves in particular. 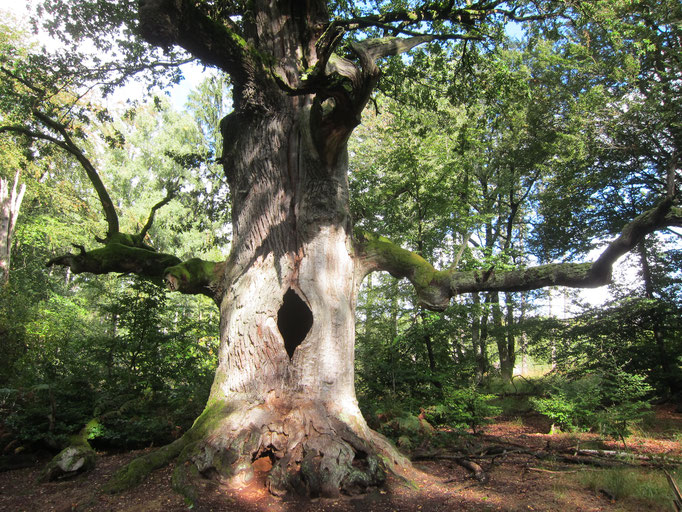 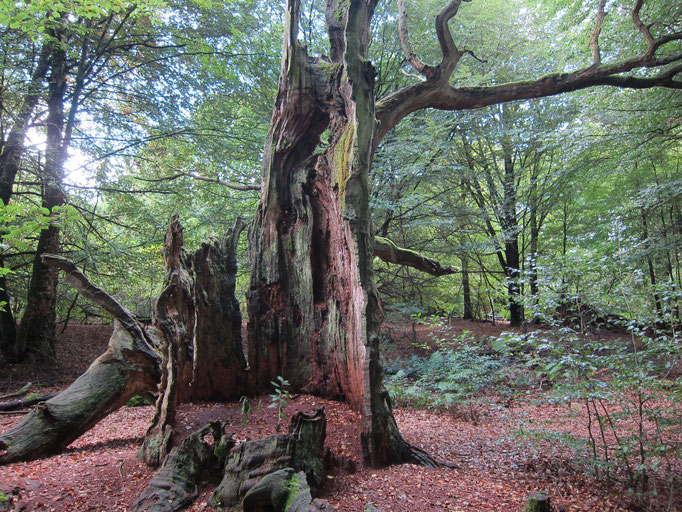 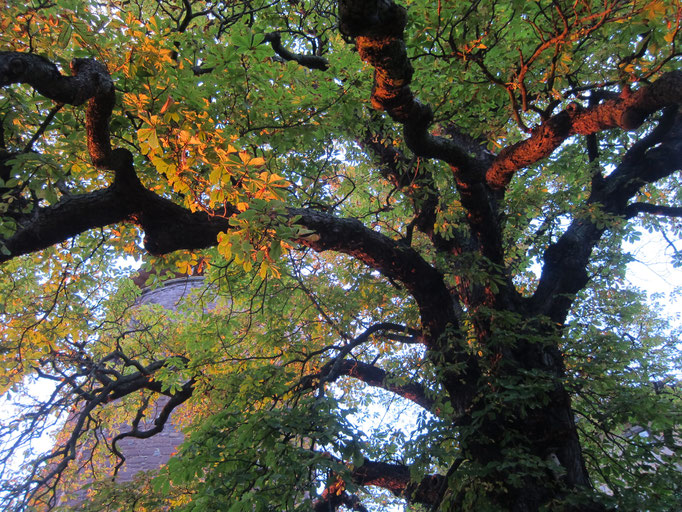